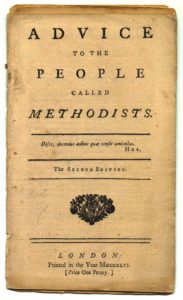 The first United Methodist missionaries were commissioned and sent to Cambodia: Joseph and Marilyn Chan, Pitou and Sally Lao. Land and a building were purchased in Phnom Penh and a United Methodist Mission Center was established. Rev. Warren Harbert (1998-1999) worked with other Methodist agencies to support the establishment of the Cambodia Methodist Bible School (CMBS) as the approved educational institution and theological training leading toward ordination.

The Rev. Denver Stone (1999-2000), a retired United Methodist missionary, consented to go to Cambodia as an interim country-wide director of mission.

The Rev. Michael Collins (2000-2003) served a three-year term as a director of United Methodist mission in Cambodia, and his wife, Ariel Collins, served as a missionary in the field of Christian education.

Working together with the five participating agencies in Cambodia (KMC, MMS, WFCMC, CONNEXIO, and UMC), “Christian Hymn and Worship Book” was published for Cambodian Methodist churches. This is the first hymn and worship book in the history of Methodism which includes more indigenous hymns and songs than translated foreign songs. Clara Biswas, a Global Missionary, was commissioned to Cambodian mission as a street children ministry coordinator and Esther Gitobu as a volunteer in mission (VIM) coordinator.

The Rev. William Warnock (2005-2007) who was followed by the Rev. Jeffrey Frese (interim director), was commissioned as a country director of Methodist mission and also served MCC as one of the missionary superintendents. Through collaborative work, Cambodian pastors who were once separated by relationships with their sponsoring agencies began to work together as one body of the Methodist Church in Cambodia (MCC).

As an interim country director, the Rev. William Simpson (2007) served half a year in Cambodia. By the help of the church he belonged to in N.Carolina, Phum Srei Methodist Church in Kampong Thom was established. Kennedy Cruz, a Global Missionary, started serving the Community Health and Agriculture Development (CHAD) as a community development specialist. 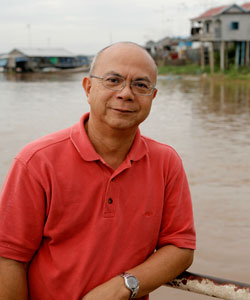 Since 2008, the Rev. Romeo Rosario (2008-2017) had served Methodist mission in Cambodia as a country director and celebrated his retirement in June 2017. During his 9 year term, the Methodist Church in Cambodia (MCC) took a leap toward becoming autonomous and Mondulkiri project (church, school, and retreat center in Mondulkiri province) got started. Two global missionaries had been appointed during his time in office: Helen Camarce as a treasurer of Cambodia mission in 2011 and the Rev. Samuel Om as a director of educational resource development in 2015. 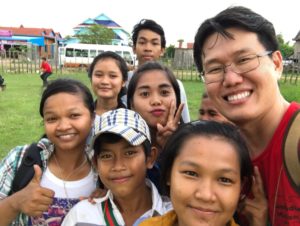 As of July 1, 2017, upon the retirement of Rev. Romeo Rosario, the Rev. Andrew Lee was sent to Cambodia as a country coordinator to continue the good works that God has started in Cambodia.